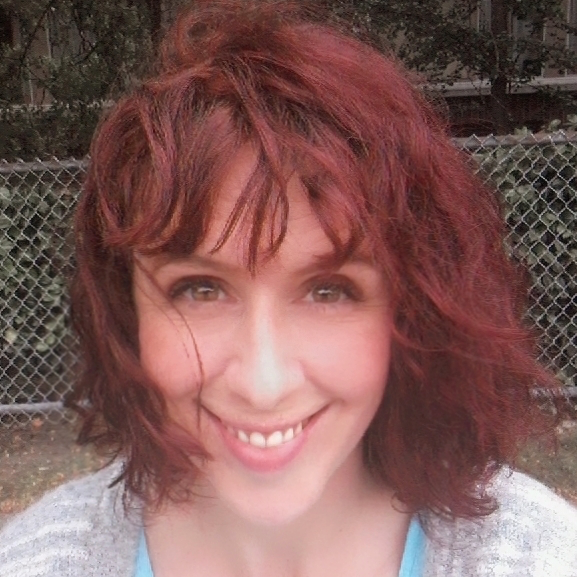 I have lived with Multiple Sclerosis since 2002. However, despite many attempts I was not properly diagnosed until 2013, at which time I was placed on provincial disability assistance. I would love to rejoin the workforce, but there are so many roadblocks. It’s just so difficult when you have no idea until you wake every morning about what kind of health day you can expect, because Multiple Sclerosis is so unpredictable.

Luckily (if one can use that term in chronic health situations), the traditional drugs I use are covered by provincial pharmacare here in British Columbia. Which is a good thing, as they are over $100,000 annually. Without that coverage, I would be unable to function and my MS would rapidly progress. And, I’m also “lucky” in that I do not have any co-payments or deductibles to contend with.

What is NOT covered are my prescriptions for medical cannabis, which is a valid medical prescription from my neurologist, or the vitamins and supplements prescribed by my family physician to alleviate and manage the worst of my symptoms. Since the recreational market has opened there has been a widespread shortage for bona fide medical use. To make matters that much more infuriating, cannabis is also taxed, unlike any other prescription medications, and prices have skyrocketed.

So I have two predicaments.

First, I hope that true medical cannabis use will become part of any national pharmacare program, as I currently spend $200 per month to help control my symptoms, and that only allows me to purchase a small percentage of my actual prescription. Money I do not really have, as disability only gives a tiny living stipend, and that is 25% of it gone right there. Similarly, if a physician legitimately prescribes supplements and vitamins they should ALSO be covered. After all, it’s an extra financial burden that only exists because of my chronic condition. Cannabis had allowed to me stop 3 other medications, which saved the government money, but that wasn't sustainable due to the cost of it.

The second and more perplexing issue is related to my desire to return to work. Right now my mainstream medications are completely covered by the province. But if I made too much income, I would lose my disability assistance and my prescription coverage. Given my need for accommodation in the work place, I'm unlikely to find employment that would offer the coverage I need.

It's a Catch-22. Can’t return to work and lose coverage. Can’t drop coverage to go back to work.

Wouldn’t national public pharmacare solve this? I could return to work (or at least work as best I can) without the fear of losing coverage and without being locked into a system that—while I do appreciate—limits my options and quality of life.