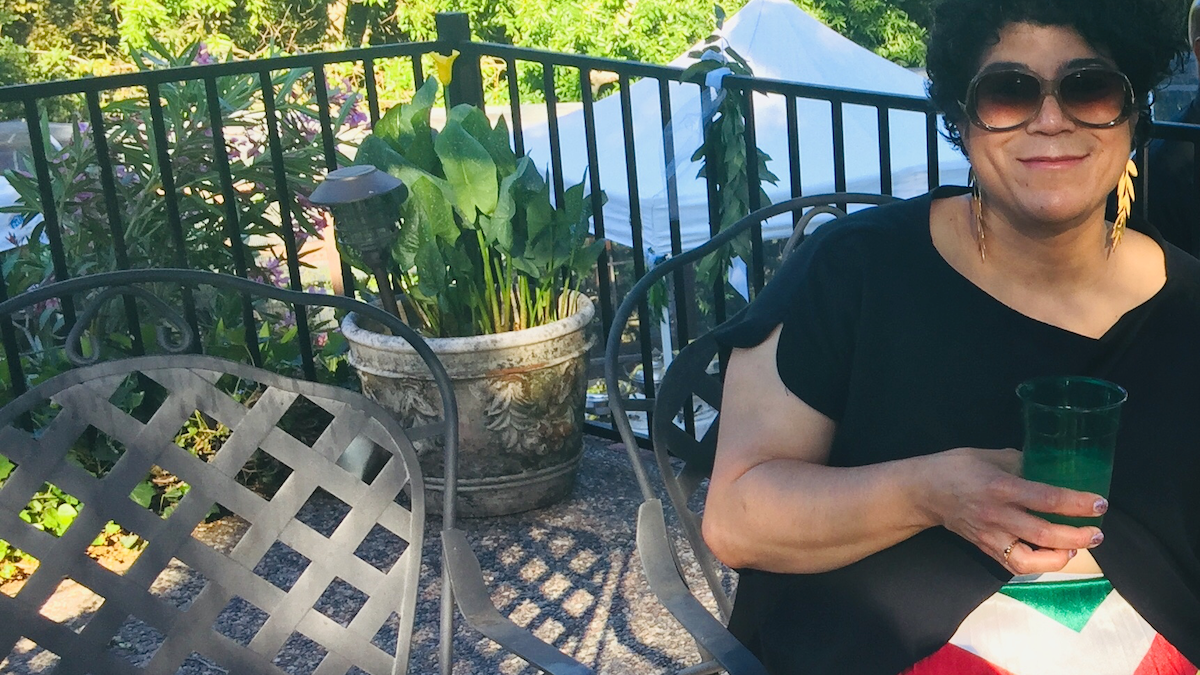 Over the years, I’ve been on a roller-coaster of non-profit agency work. Drug coverage was an on-again-off-again proposition depending on the agency.

“Safety-net” public programs leave much to be desired. Understanding them is nightmarish, as is accessing them (especially if you have some insurance), and the sliding deductible is a joke. Unless you fit in a very thin band of income, illness and treatment, they’re beyond useless.

I recently participated in a trial for a biologic that made me hopeful. When the trial was over, I applied for compassionate access from the drug company, but was denied. Without public or private coverage, I have no chance of finding $36,000 annually to pay for the drug, let alone the cost for my six other medications.

Instead, I will be on higher and higher doses of oral prednisone, not because they are the most effective (just google the side effects), but because they’re what I can afford.