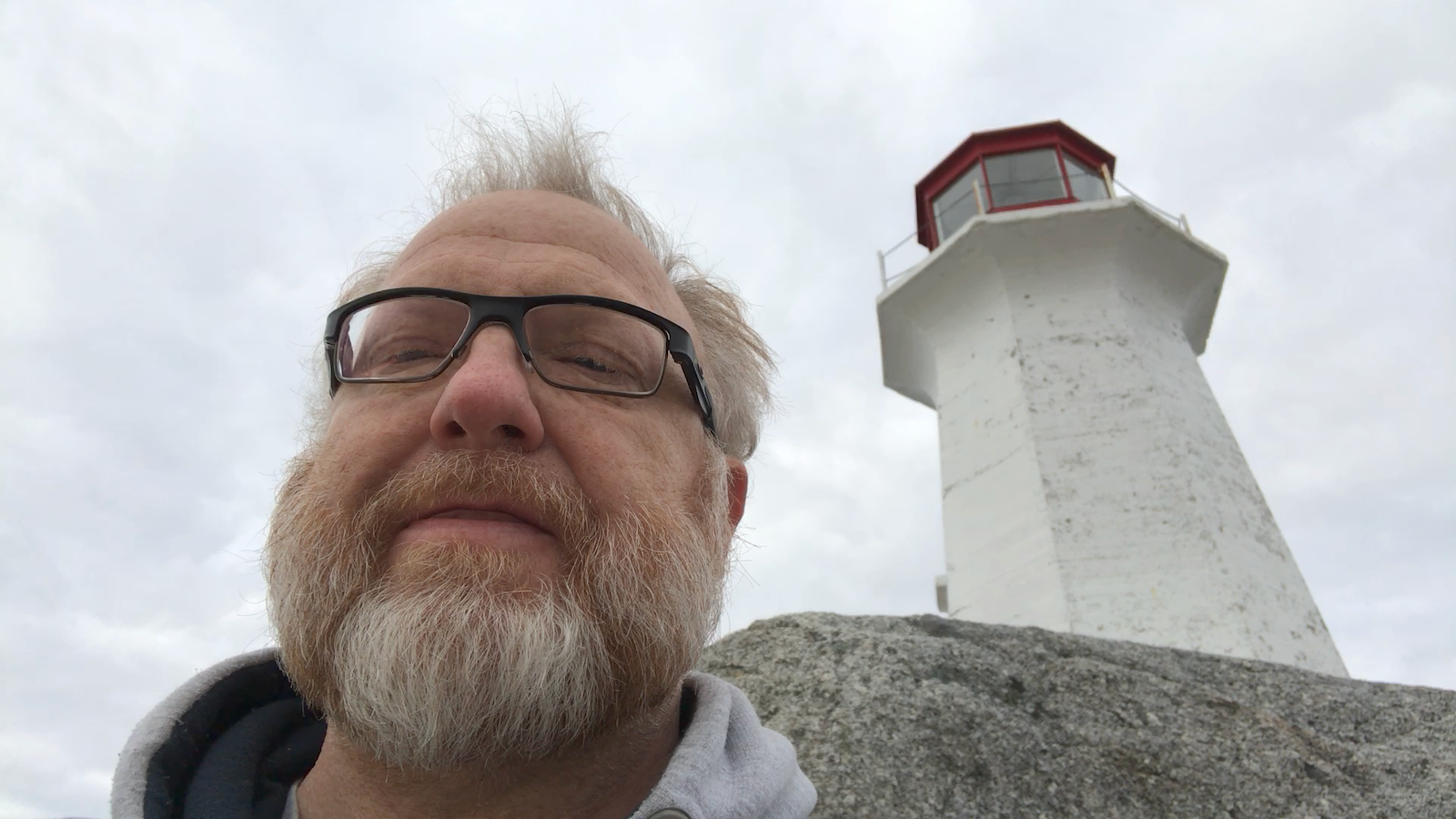 I was born in 1963 and live (except for 15 years of exile in Ottawa and Kingston, Ontario) in Nova Scotia. I’ve had severe asthma my entire life. My lungs were so damaged as a child that I now have COPD as well and about 60% lung function on a good day—without ever being a smoker.

Over 30 years ago, I graduated with an undergraduate degree from St. Mary’s University in Halifax into a stagnant economy. I was given the bum’s-rush out the door when I tried to apply for private drug insurance with my pre-existing condition. Without steady employment, I had no choice but to stop my medications that kept me stable. So, I went from full control to several ER visits that ensuing summer. Throughout, one overarching thought stuck with me: it MUST be better—on so many levels—to ensure access to drugs in the first place rather than carelessly undermining the health of the chronically ill.

So, that September I went back to upgrade my undergrad with an honours thesis on that very topic.

After completing my Masters, I worked in an unconventional profession and did not have easy access to supplementary health insurance. Luckily, I was able to join a plan through a professional association, but as a small group it is neither cheap nor comprehensive. I pay over $4000 a year for my family and still have a 20% co-pay on drugs. Without including my family costs, I can personally spent over $3000 annually out-of-pocket for my medications.

And then last year I gave up a 20-year career for lung and mental health. So far I’ve been able to maintain my insurance, but I’m not sure for how long.

My story is not the most shocking as many have it far, far worse than I. But, with all of the stories I have heard and written about, I have come to a singular conclusion: If a health system excludes just a single person to make a buck, that system is wrong.