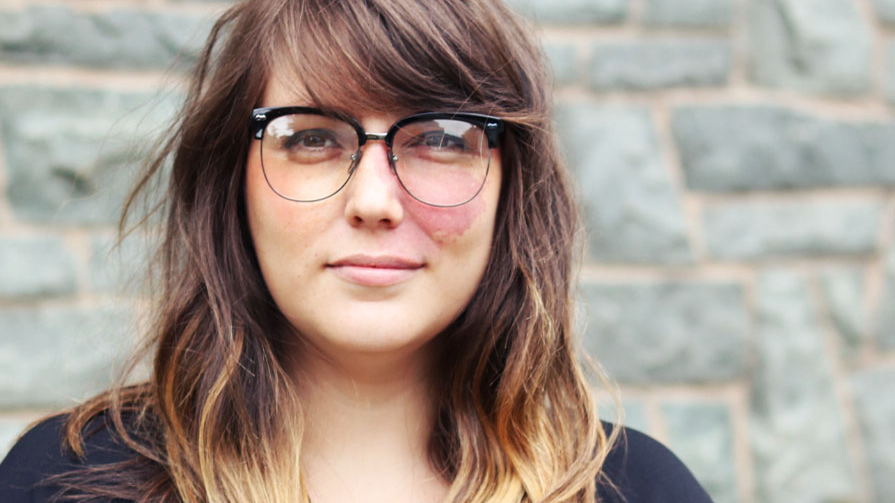 Alexandra’s story appeared in the final report of the Advisory Council on the Implementation of Pharmacare, A Prescription for Canada: Achieving Pharmacare for All

In 2009, part way through my undergrad, I went through my first depression.

I was able to access help and was prescribed an anti-depressant for a year. The drug was new and not covered by my insurance, but I was willing to do anything to get out of where I was mentally. Importantly, for me, I did not have an official diagnosis. You know, stigma, label and all.

In 2014, I went through a much worse depression. This time it came with extreme anxiety and mono! Bedridden for a year-and-a-half, I spent $900 per month on 2 daily medications and weekly therapy. My partner at the time was a graduate student with amazing benefits. This spurred me to apply for an MA at the same university, as I would have access to the same union benefits.The only real downside was that I had to get an “official diagnosis” to access the programs which meant I now had a “pre-existing” condition.

In 2017, I moved closer to home to pursue a career in health care based on my own experience. For now, I have some extended health coverage as a graduate student in an occupational health program. My real hope is that by the time I graduate we would have finally plugged the 50-year old hole in Canadian health care and put the term “pre-existing condition” in a museum, where it belongs.